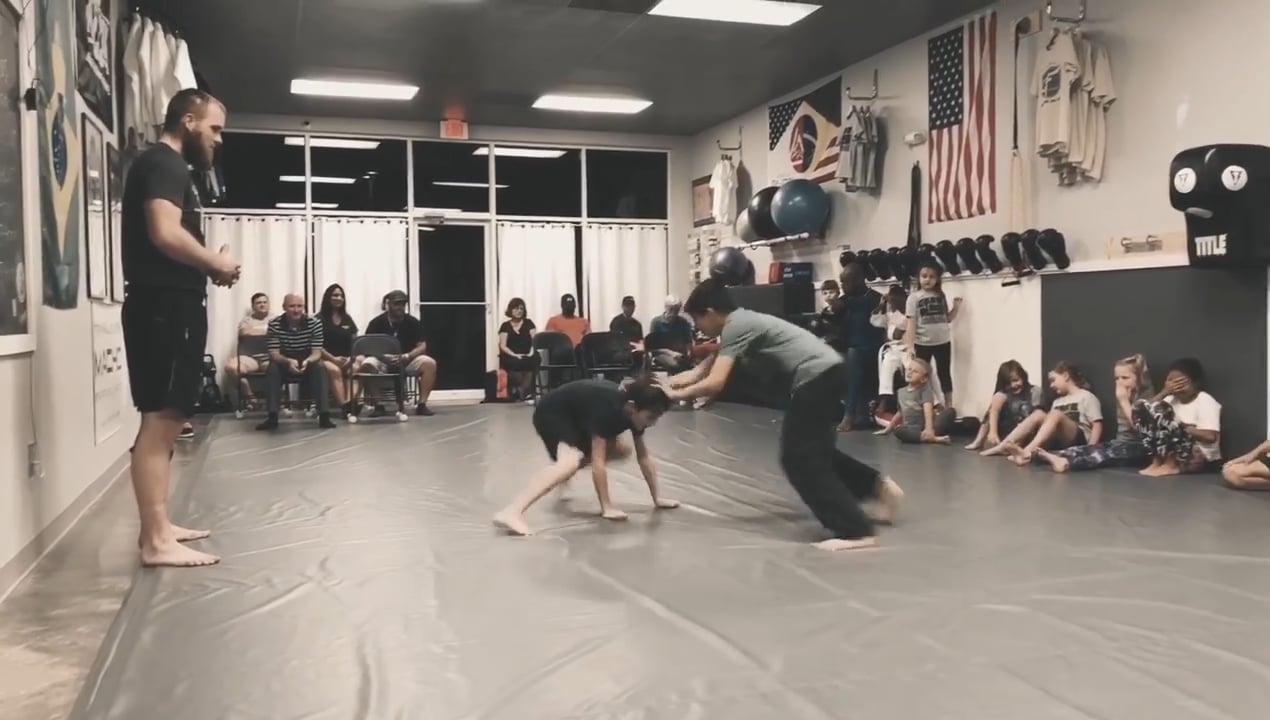 What Is Jiu Jitsu?

Jiu Jitsu (AJJ/BJJ) is a Martial Art that focuses on Grappling/Ground Fighting. Jiu Jitsu was formed from Kodokan Judo Ground Fighting (Newaza) fundamentals that were taught by a number of individuals most notable Mitsuyo Maeda. Brazilian Jiu Jitsu eventually came to be its own combat sport through the experiments, practices, and adaptation of Judo through Carlos and Helio Gracie (who passed their knowledge on to their extended family (Gracie Jiu Jitsu) as well as other instructors who were students of Maeda.

Jiu Jitsu promotes the concept that a smaller, weaker person can successfully defend themselves or another against a bigger, stronger, heavier assailant by using proper technique, leverage, and most notably, taking the fight to the ground, and then applying a Joint Lock or Chokehold to defeat the opponent. AJJ/BJJ training can be used for Sport Grappling Tournaments/ MMA and in Self-Defense situations.

Our goal at Fastidious Jiu Jitsu in Palm Bay | West Melbourne is not to create a school of fighters but to create a home for those with respect, discipline & humility who seek a place to train with amazing instructors and members to learn from.

Whether your a hobbyist or you’re a competitor looking for that slight edge, you will find Fastidious Jiu Jitsu Palm Bay | West Melbounre to be more than just a great place to train you will see a family dedicated to helping you grow into the person you want to become On And Off The Mats.

What are our students saying about us?

Want To Try A Free Class?

Ready To Try Something New And Exciting?